Tailor-Make Your Own Tour

Start My Own Inquiry

The tour is specially designed for wild life enthusiasts. In the wild panda habitats, Tangjiahe and Laohegou Nature Reserves, you can go deep in the mountain to track wild giant pandas and other precious wildlife, such as snub-nosed monkeys, macaque, takins and dwarf musk deers, etc. with the accompany of the expert. Except for the exciting wildlife exploration, you will also be enchanted with crystal-clear streams, numerous waterfalls, dense forests and colorful flowers along the way. The habitats are the paradise for both wildlife and nature lovers.

The itinerary is just for your reference. You can make your own tour by your schedule, and taste of hotel. You can tell us your tour plan to get more travel inspiration. 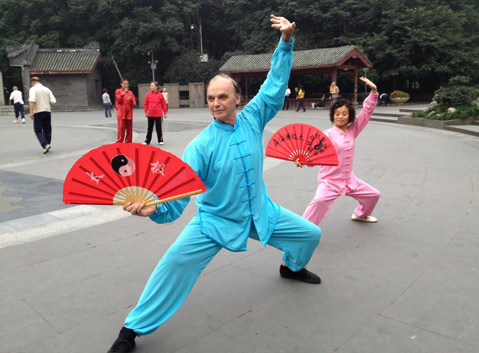 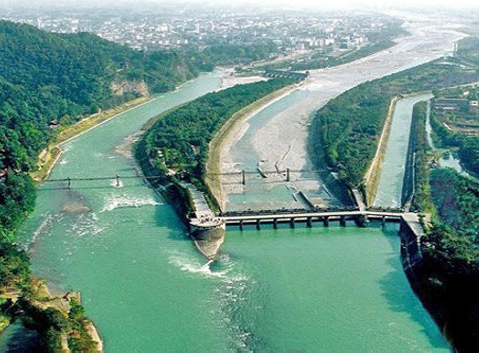 In the morning, your tour guide will pick you up in the hotel in Chengdu and begin your half-day Chengdu tour by visiting Renmin Park. It’s a time-honored park built in 1911 located in the central downtown. Wandering in this park, you will see why Chengdu is famous for its relaxing life throughout China. The park is filled with citizens practicing Tai Chi, appreciating flowers, taking photos, playing majiang, etc. Parallel of outdoor tea houses crowded with guests drinking teas constitutes a special picture of the park. Sit down, order a pot of Chinese tea and make a casual chat with your friends, you can enjoy some leisure time.

Next, we will go ahead to Wenshu Monastery built in Sui Dynasty. It’s the most frequented temple in Chengdu. The temple was constructed in the style of traditional western Sichuan buildings which conserves many precious cultural relics and ten thousands of Buddhist scriptures and literature. Every day, there are many people coming for worship of Buddhas and praying. It’s said that one of the Buddha statues in the temple is in charge of helping people realize their dreams. Pray to this Buddha sincerely, your dream will come true within three weeks.

After lunch, we will leave from Chengdu to Dujiangyan 61km away. You can have a short break on the vehicle on the way. Upon arrival, we will visit the world famous Dujiangyan Irrigation System during which you can have a short break on the vehicle. Dujiangyan is a great engineering paralleled to the Great Wall in the civilization history of China. It is the only oldest grand water conservancy engineering in the world so far that piloted the water without a dam. Yu Zui, Feishayan and Baoping Estuary are three projects inseparably interconnected, addressing problems of automatic bypass flow, desilting, and water inlet control of the river in a scientific way. In over two thousands years, the ancient weirs have lead surging Minjiang River into the vast Chengdu plain, creating a rich and beautiful “heavenly state”where people control the water. Climbing on the Yulei Pavilion, you will have a bird’s eye view of the whole Dujiangyan project. 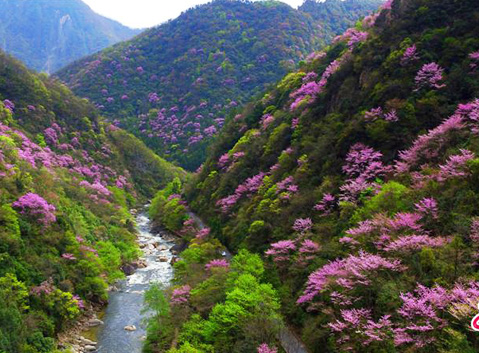 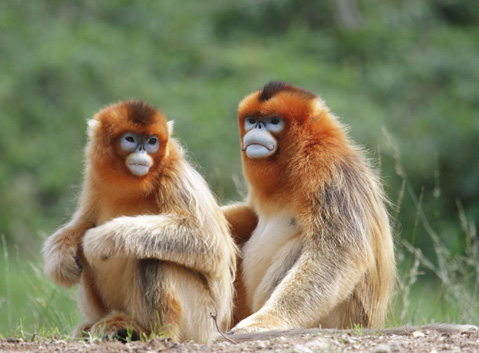 Tody you will set off for Qingxi Ancinet Town in the early morning. Qingxi Ancinet Town was a key stop on the Silk Road and Ancient Tea Horse Road.It has a strong historical atmosphere and is surrounded by the huge rock walls. The drawbridge helps you understand how ancient people live.

In the late afternoon, you will be transferred to Tangjiahe Museum , where you can see specimens of golden monkeys and snow leopards, learn the reserve history and development, and prepare for your visit to wild pandas and golden monkeys inside the reserve on the next day. 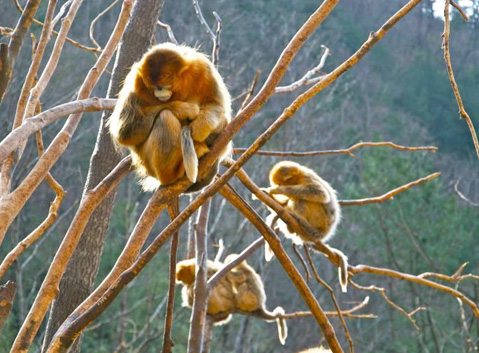 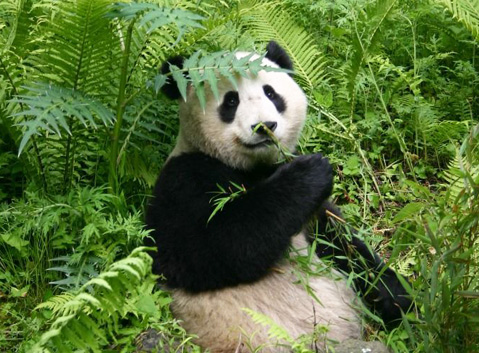 In the morning, we will explore and trek in Tangjiahe Nature Reserve with the accompany of an expert from the reserve administration. Tangjiahe Nature Reserve was established in 1978 and upgraded as the national-class nature reserve in 1986. It is a comprehensive nature reserve with giant pandas and their habitats being the major protection. Other precious wild animals like snub-nosed monkeys, macaque, takins and dwarf musk deers are also living in the area. According to the statistics, there are 481 species of vertebrates, of which 72 are nationally protected and 13 are first-class protected.

The scenic path in the natural reserve is Y-shaped. In this day, we will trek the eastern path from Caijiaba to Motianling. Under the guidance of the expert, you will track wild giant pandas and other wildlife along the way. In the noon, you will have a picnic in the natural reserve and enjoy the fresh air and fascinating natural scenery. You will also learn about the efforts that have been made to protect the wild animals in the reserve and the scientific research that took place in the area. 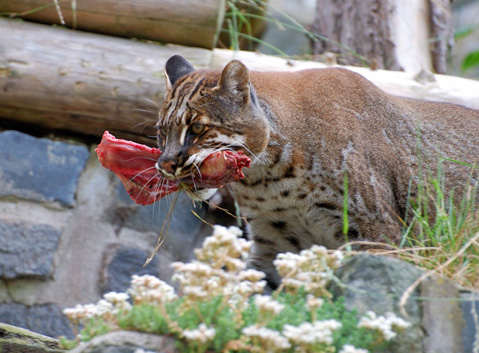 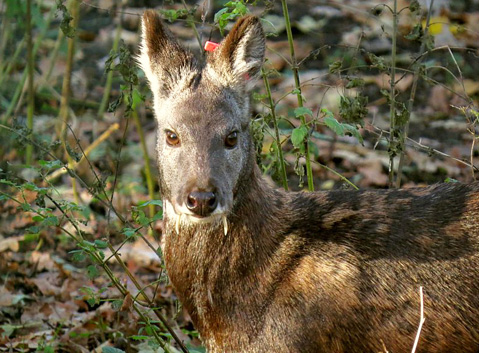 Here you will track pandas and other wildlife for the day with a Laohegou expert. In your exploration, you may come across golden snub-nosed monkeys, Asian golden cats, musk deer and black bears as well as some precious birds like redstarts, egrets, woodpecker and kingfisher along the fast-flowing and remarkably clear streams. In the afternoon, you will return to Tangjiahe and dine in the hotel.

Today, you will continue your tour in Tangjiahe Nature Reserve along the western path from Shuichiping to Hongshihe. Along the way, you will enjoy the beautiful scenery of diverse flora. In the autumn, there will become a paradise of golden maple leaves. In the noon, you will follow the river and stop for a picnic lunch on its banks while enjoying the peace in deep mountains.

When you have finished exploration in Tangjiahe Nature Reserve, we will drive back to Chengdu which will spend about 6 hours on the way. Then tour ends, you will be transferred to the airport for your next destination or home.

Private transportation to the destinations and sites listed in the itinerary; ranging from 4WD land cruiser to bus depending on the group size and trip route; car gasoline, road toll and in-transport refreshments (free bottles of water, air pillow and headscarf) are included;

Meals listed in the itinerary;

Just tell us your tour thoughts, each tour can be customised in what you need.